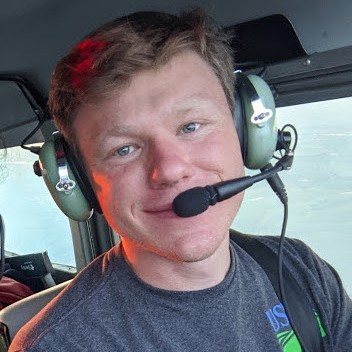 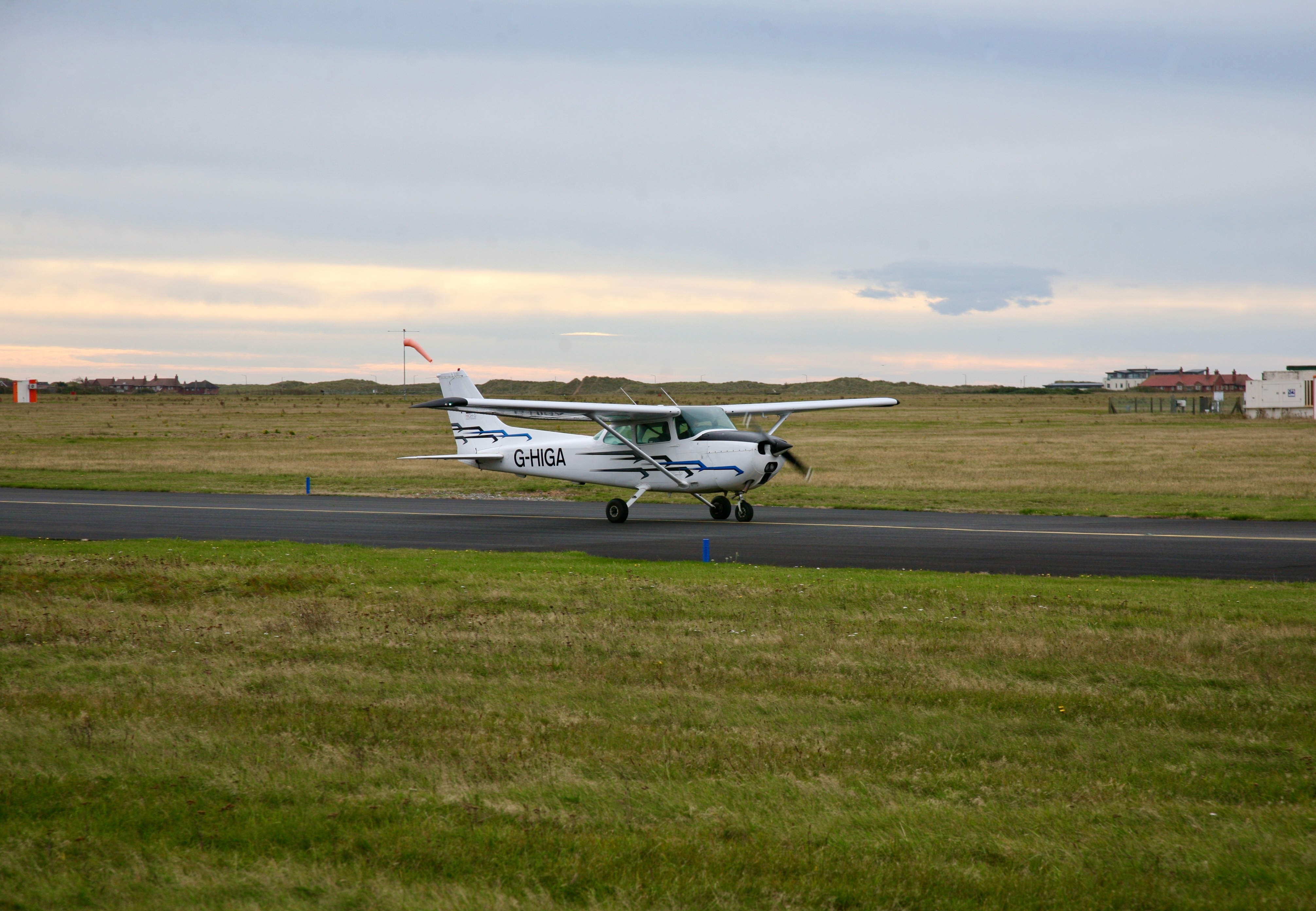 Not sure what is Fixed-Wing Aircraft? don't worry! Our latest blog, by CFI Chauncey Crail, will help you navigate around the aircraft types we should all know.

Though the Federal Aviation Administration has certainly created a complex web of categorizations and classifications for various types of flying machines, a fixed-wing aircraft is pretty much what it sounds like: an aircraft with wings that remain stationary while generating the aircraft’s lift. Airplanes and gliders are examples of fixed-wing aircraft, while helicopters and gyroplanes are considered rotary-wing aircraft.

What Is An Aircraft?

An aircraft, as defined by the Federal Aviation Regulations (FAR) is, “​​a device that is used or intended to be used for flight in the air.” All flying machines generate lift (otherwise they’d simply fall to the ground) but not all aircraft use the same mechanisms to do this. Airplanes and gliders use a fixed-wing to generate lift while rotorcraft such as helicopters use a rotating airfoil to generate lift. Powered parachutes, meanwhile, use a semi-rigid or flexible airfoil.

What Is A Rotor-Wing Aircraft?

Rotor-wing aircraft generate lift by means of a rotating airfoil. Helicopters and gyroplanes offer examples of rotorcraft, as both generate lift using a rotor. Where helicopters use an engine to drive the primary rotor, an autogyro (also called a gyroplane or gyrocopter) creates lift using relative wind, which drives its rotor, while an engine drives a forward-thrusting propeller.

Some planes, like the V-22 Osprey, are considered “powered lifts” or “convertiplanes” because they use a rotor for vertical take off and landing (VTOL) and a fixed wing for horizontal flight.

The National Transportation Safety Board reports a fatality rate in general aviation accidents between 0.9 and 1.4 fatalities per 100,000 flight hours between 2001 and 2020.  Commercial air service often boasts a rate of 0 fatalities per year. By many aviators’ and travelers’ standards, flying is safe.

But whether or not something is safe isn’t entirely about statistics. As a flight instructor, I ensure my students learn to think safely. Safety starts before we even show up to fly. Did we check the weather? Are we properly insured? When we arrive, do we complete preflight checks? Has the aircraft met its inspection schedule? Have we checked the weather again?

Accidents happen and as aviators, we do our best to prevent them by ensuring an attitude of safety. But if something does go wrong, ensure you’re covered with SkyWatch. On-demand coverage options allow you to pay only for the coverage you need and an easy to use portal makes the entire coverage process easier than filing a flight plan. 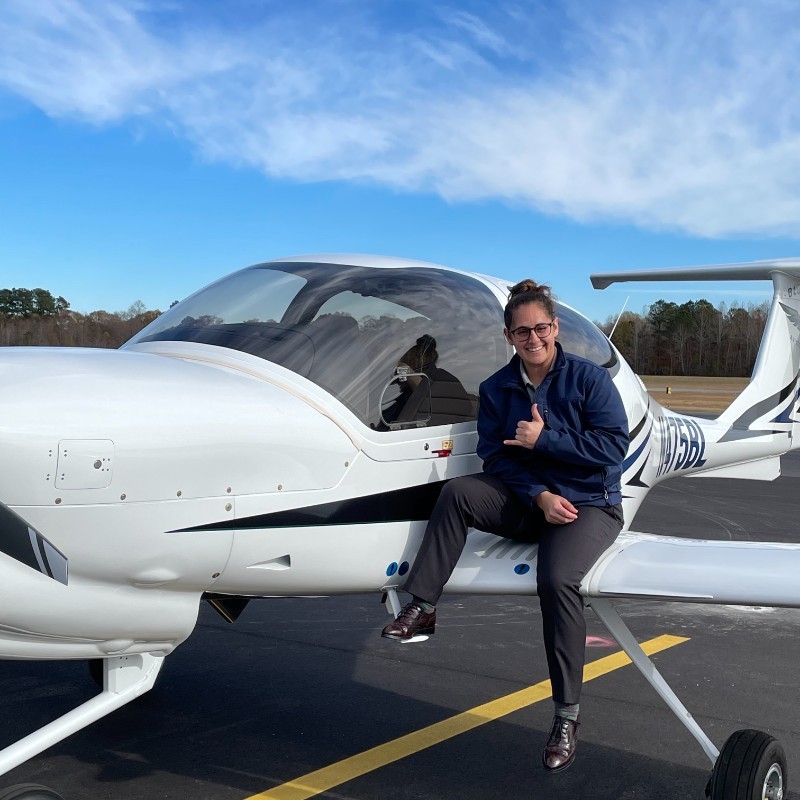 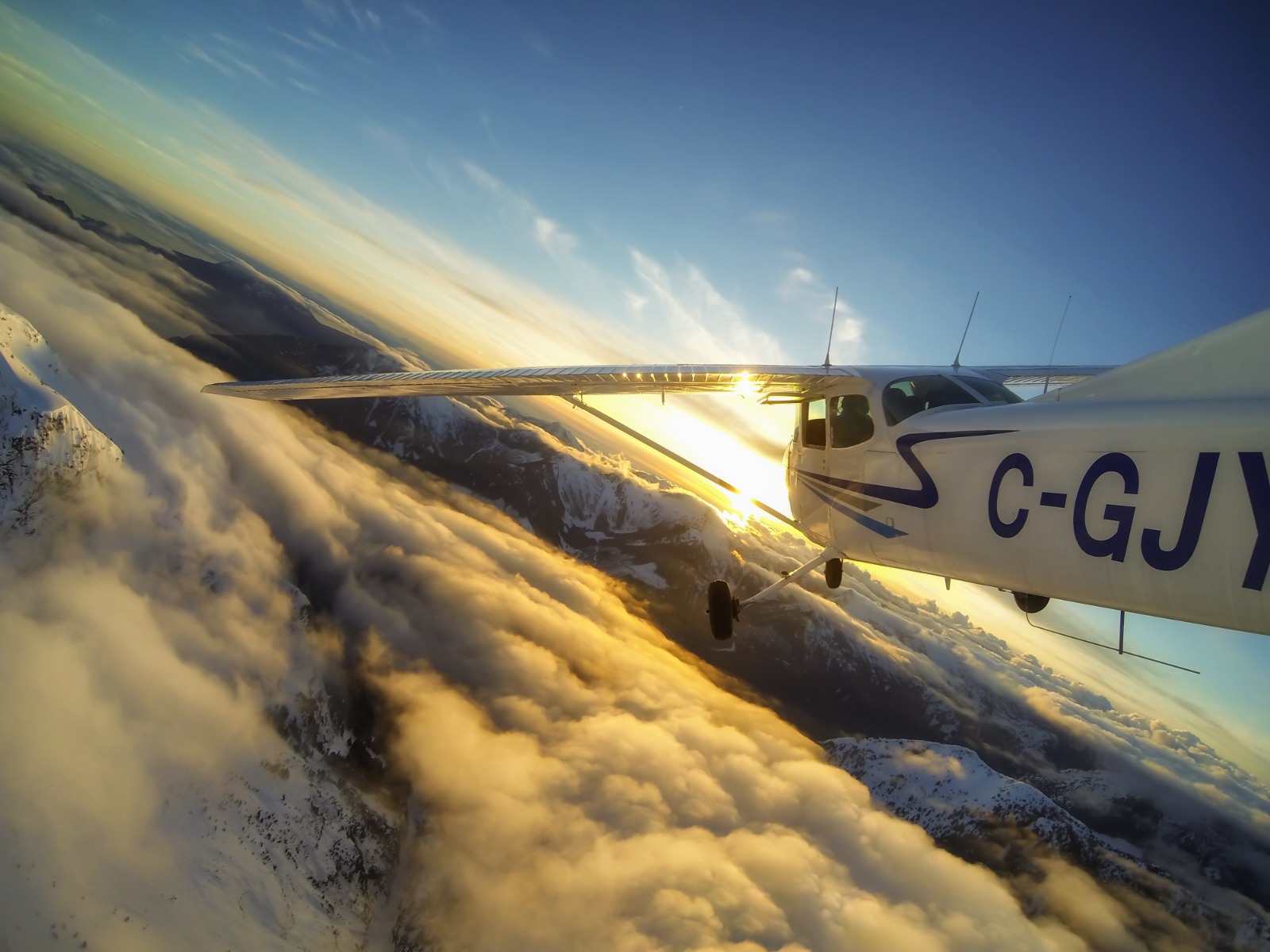 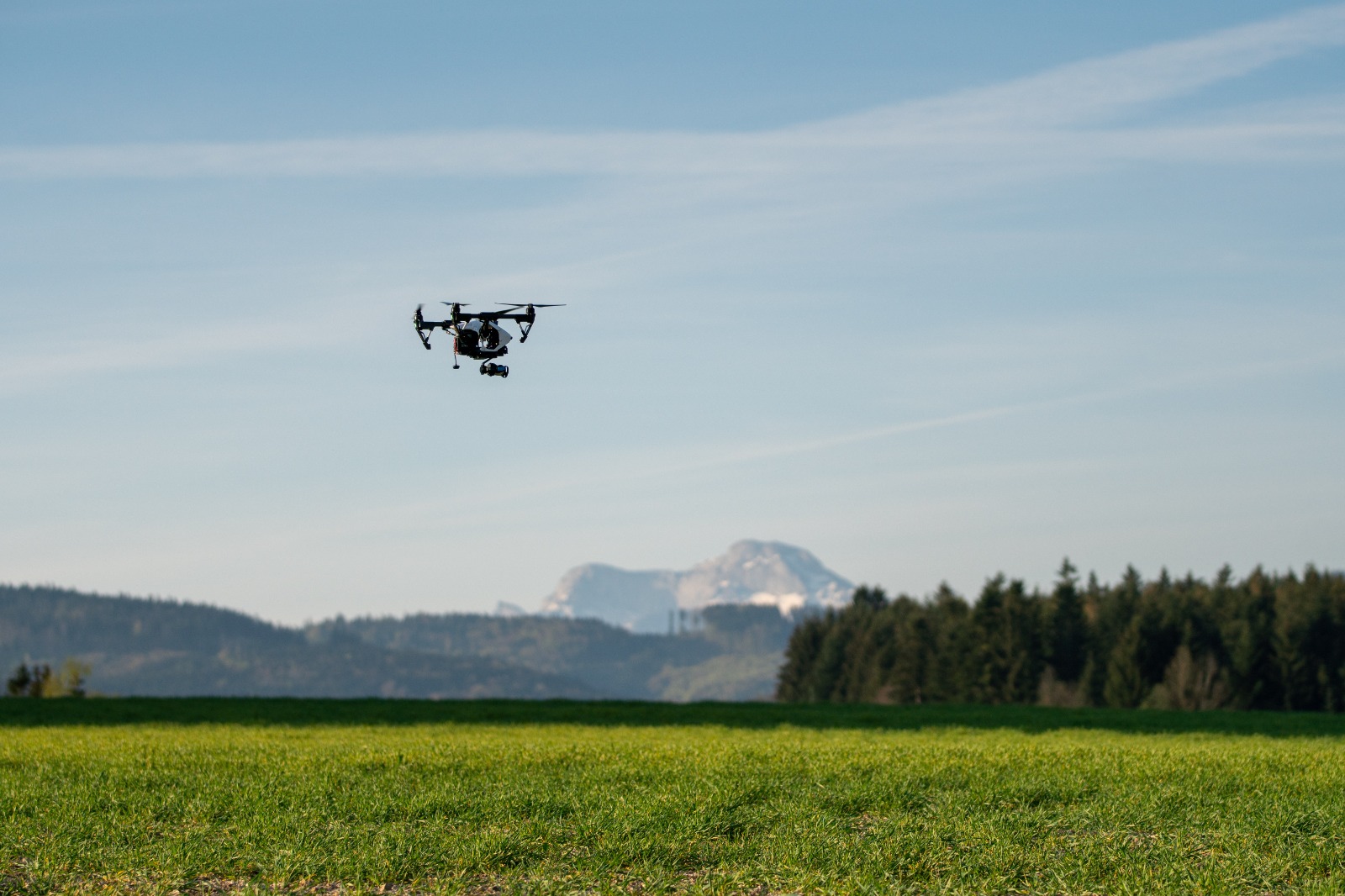